Each year, we get a few weeks at the beginning of summer that are just perfect days. A cool breeze leveling the warmth of the sun and gently blowing the heat away. This shoot took place on one of those days. Everything was going perfectly, things just moved at a slower pace and I needed feel the need to rush.

I took the train to Flushing that day and again returned to Imperial Wedding for hair and makeup. We were told to bring a few outfits that day for a studio shoot. The first outfit of the day was again the pink take top uniform. I know I’m suppose to feel like a super model with the fan blowing in my face, but to be honest, it was really drying out my contacts. I later found out this photo was to be our head shot for advertising the finals and none of us looked very good in it. Hehe but I do since I’m so photogenic! Or so I thought, but that was not the face full frontal. Luckily we had another shoot to replace this shot.

Next, we changed into our own outfits for a full-body shot. I really liked these and it was later used in China on the various shows.

Okay, so yes, I’m being vain and loving these pictures of myself, but which girl isn’t? When you’ve worked as hard as I have and wished for it for as long as I have, you would want to show it off too. All that dieting and money spent, I better get these treatments as a minimum. Plus, even if you’re not in a pageant, it’s crucial to allow yourself to show off what you’ve worked so hard on. It’s a great feeling hearing others tell you that you are looking skinnier and hotter. And it’s true just what losing a few pound of fat will do to make you look tighter.

I always struggled with my arms looking pudgy and having that floppy feeling when you bend your elbows and flap like a chicken. Well, maybe you don’t , but I do silly things sometimes and hate it. You can notice it in these pictures because one, I haven’t lost it yet and two, these pictures are in no way photo-shopped.

My next set of photos were of us in wedding dresses. I don’t know why, but hey, when does a girl get to wear a wedding dress unless it’s at her wedding, hopefully once in her life. And no, I’ve never been married so this is my first time wearing one. It was fun and I loved that fishtail snow-white wedding gown. Definitely something I would want to wear for my own wedding but probably better designed and more fitted. I had so many pins on me that day I could barely move without dislodging one and poking myself with it. 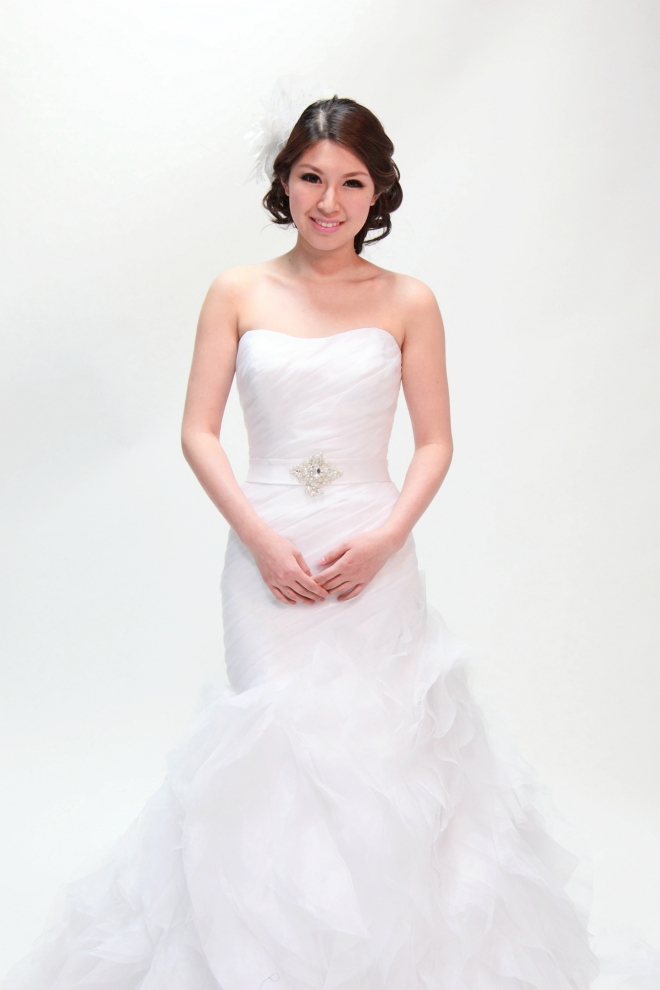 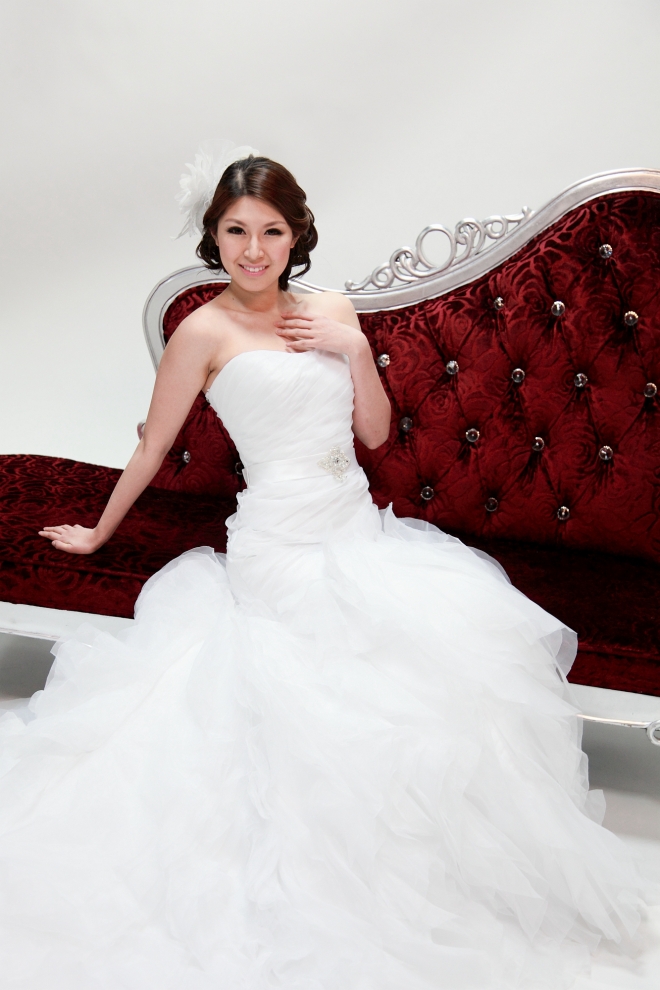 I also really liked what they did with my hair. I had about 20 bobby pins that night when I took it down. I wish someone would do my hair like that everyday…

First comes the bride and then comes the bridesmaid? These dresses were literally what I believe to be bridesmaid dresses. We all changed into one of two colors/styles and gathered at the Sheraton garden patio for a group shoot. I had a blast shooting these, each of us trying to outdo the other. 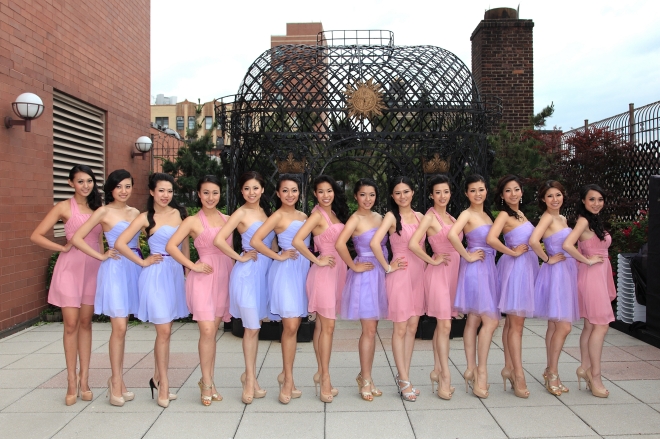 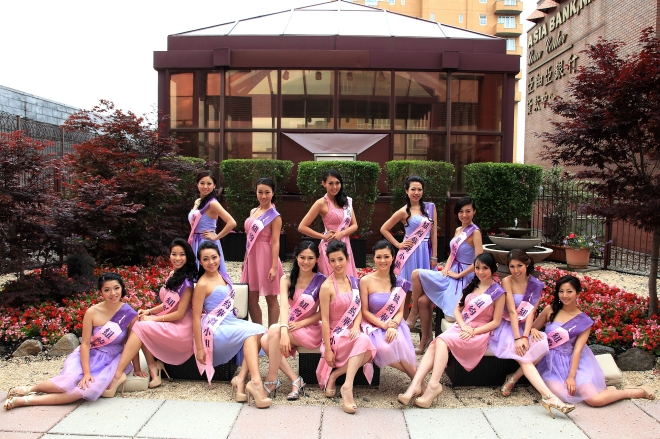 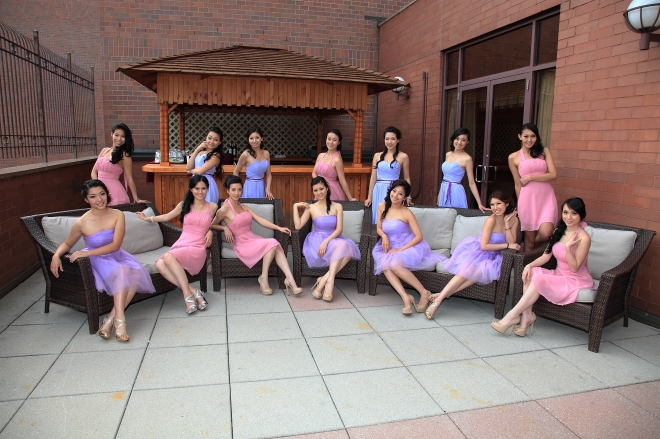 That day was definitely one of the best I’ve had during the month of June.

I love discovering and sharing knowledge on health, beauty and life. What are you doing to take care of your mind, spirit and body? Follow me on my blog to for some quick tips. View all posts by beautyinexcess